T’was breezy, cloudy and cool outside. I feel blessed and thankful to see this wonderful day.

Saliducon comes from the root word ‘’ saliduk’’ which means “water pipe.”  Thus “saliducon” would literally mean a pipeline, water path or place where water flows through.  Saliducon is rich in natural  resources.  Namely, sallep which  is where the fresh water comes from to supply   thousands of people in some areas of Sta Cruz Davao Del Sur. The Barangay is surrounded by a vast forest and green trees. Unfortunately, some Brgy. officials are active but most are not. 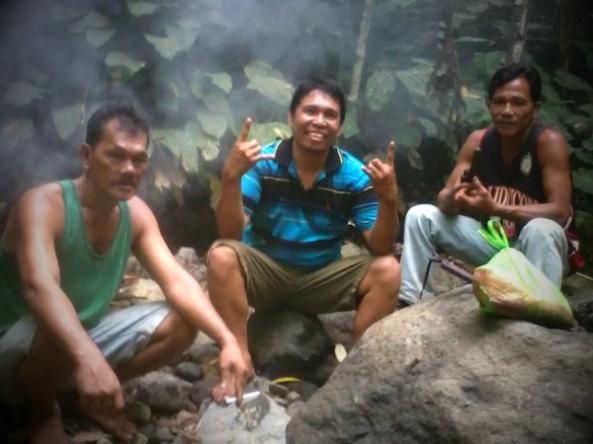 Kudos to  the Brgy. Captain Peter Renon Sumbilon, and the two Brgy. Councilors namely Erwin & Tony Eting and one citizen who fixed  the water system.

The waters of Saliducon River are as clear as crystal. It is a living witness of my childhood. During weekends, lolo and lola permitted us to play and plunge into the river we usually call it “Linaw” means deep kind of crystal. Saliducon  river is the body of sallep. There’s a part of the river where we jumped from the top of the boulder down to the running spring.  I guess, it’s 10 or 11 feet above the water. Oh how I miss my childhood, when every enjoyable thing was all wild and free! 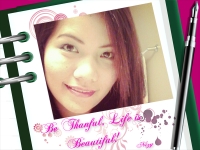 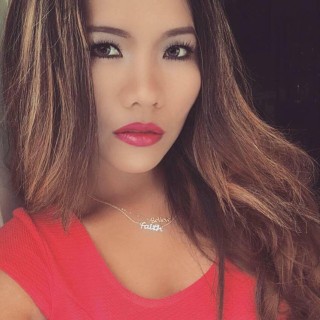